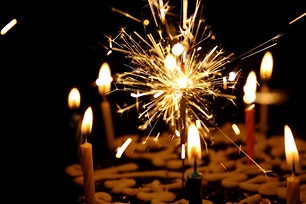 On Her Birthday, Running Pioneer Explains How She’s Mastering Marathons Into Her 70s

Kathrine Switzer celebrates her 71st birthday today in Wellington, New Zealand, where she winters with her husband, runner and author Roger Robinson. Switzer was a pioneer female marathoner in the 1960s, a sub-elite racer (with a personal best of 2:51 for 26.2) in the mid-1970s, and a tireless worldwide promoter of women’s running through the Avon global running circuit.

Nine months ago, she became the first woman to complete marathons 50 years apart. In 1967, K.V. Switzer famously finished the Boston Marathon in 4:20, even though race director Jock Semple tried to rip off her bib number, 261, during the race’s the early miles. Last April, after a weeklong media blitz, she finished Boston again, this time in 4:46. She ran with members of her nonprofit, called 261 Fearless. She also ran the New York City Marathon last year, finishing in 4:48.

Read the rest of the article at Runner’s World…