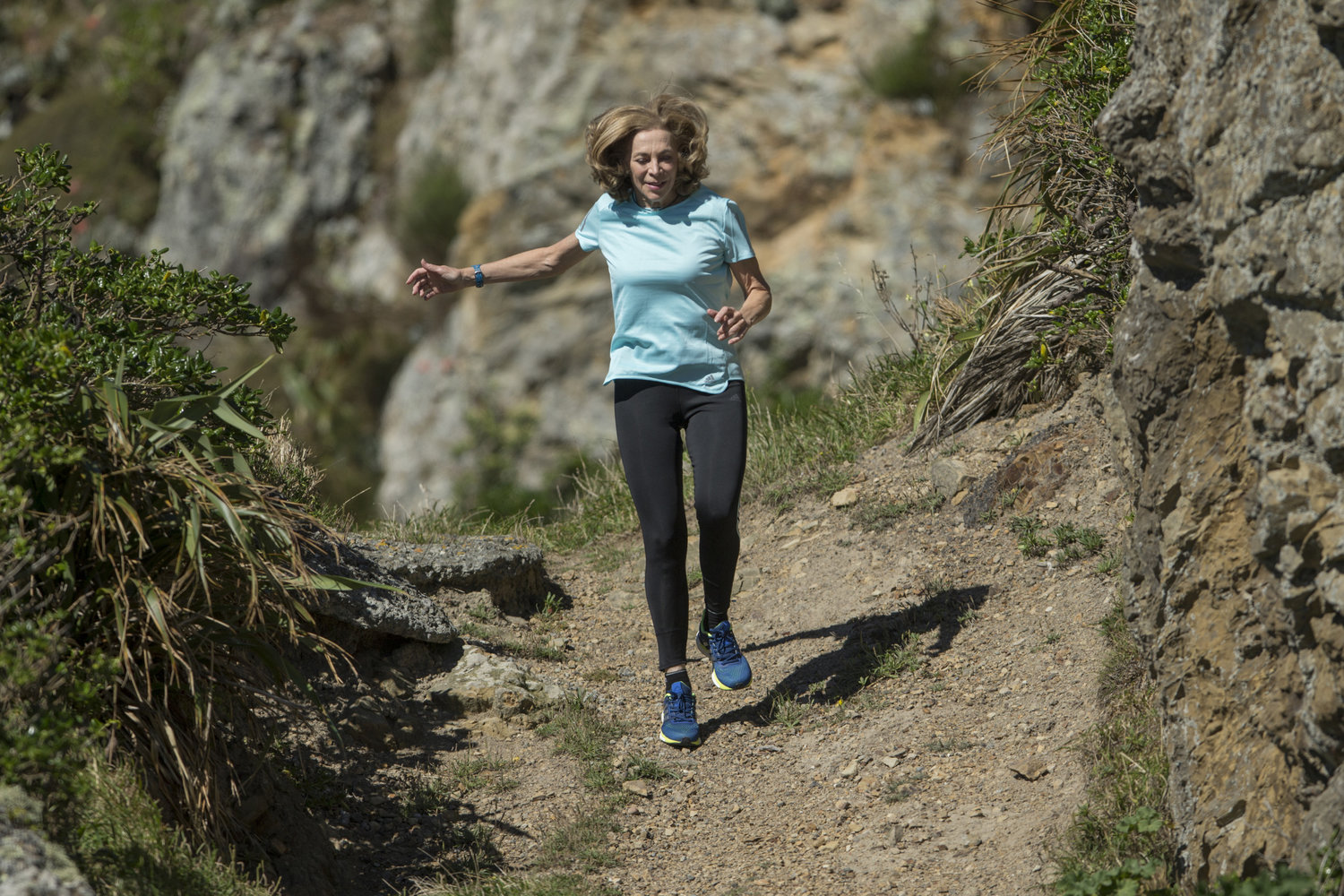 Kia Ora whanau!! When Kathrine Switzer laced up her trainers on the morning of April 19th, 1967, there is no way she could have anticipated the seismic shift in world history that she would trigger. Kathrine was the first woman to officially enter the Boston Marathon, which was a male-only event.  Kathrine could not have known that one simple act of defiance from a 20-year-old would begin a career which has spanned the last five decades and taken women’s running from something taboo (because, uteruses) to the forefront of mainstream consciousness. But look, we’re gushing, and rightly so. Kathrine Switzer is a legend, and if you are not familiar with her story read on… Kathrine is an iconic athlete, author, Emmy-award winning broadcaster and advocate for sports and social causes, during her Boston Marathon, she was attacked in the race by an angry official who tried to rip off her bib number (#261) and throw her out of the race because she was a woman. She finished the 26.2 mile distance anyway and went on win the 1974 New York City Marathon and to champion women in the sport globally, most notably leading the drive to make the women’s marathon an official Olympic event in 1984. To illustrate the importance of this, currently 58% of all runners in the USA are women. To celebrate this social revolution,  and to support another on active aging, Switzer ran the Boston Marathon again, at age 70, on the 50th anniversary of her iconic run, finishing only 24 minutes slower than she did when she was 20.  This run launched her non-profit ‘261 Fearless’ –named after that famous bib number–which empowers women globally though running. She has been honored widely for her achievements including being inducted into the USA National Women’s Hall of Fame which recognized her for creating positive social change throughout her storied career. And, he’s brilliant. We dare you not to be inspired, empowered, and to catch Kathrine’s contagious joy of running during this fantastic conversation. Enjoy!!

Listen to the Full Podcast Here