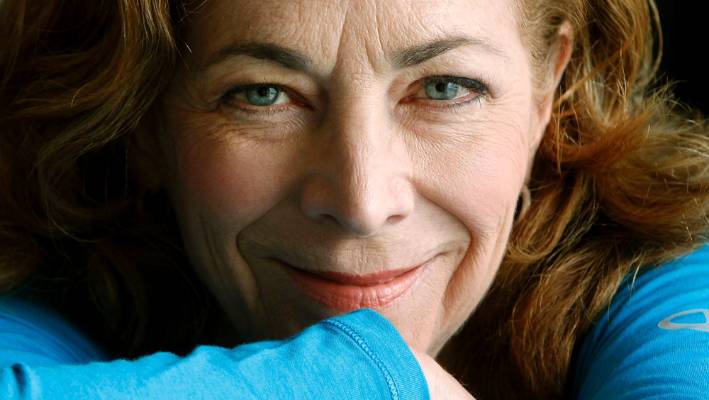 A part-time Wellingtonian and women’s running trailblazer has had a stadium named after her in France.

Kathrine Switzer was the first registered woman to run in the Boston Marathon, and spends half of her time in Wellington and the rest in her native United States.

Switzer had made history when she competed in the 1967 Boston Marathon. She registered as K. Switzer, which allowed her to officially register in the traditionally men-only race.