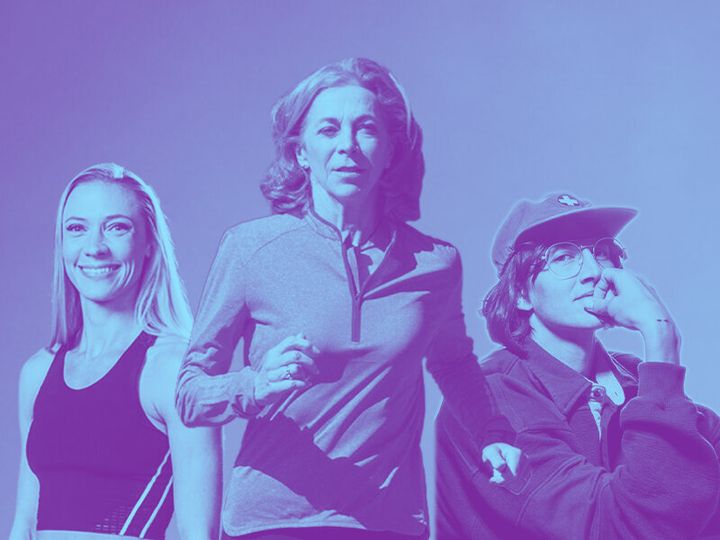 The fight for gender equality in athletics took center stage in 2019 when the U.S. women’s soccer team filed a lawsuit for “institutionalized gender discrimination” with the league. The team received a flood of support in their dispute, most notably when World Cup sponsor Secret Deodorant publically sided with the team, donating $529,000 to the team’s players association.

Secret is once again taking a stance on today’s culture for women in sports with their “Not The First” campaign, in partnership with Serena Williams: If we want to achieve equality in sports, we need to move beyond “firsts.” In other words, stop treating women as a novelty in the sports world, recognize how far we’ve come and keep on playing.

On the heels of International Women’s Day, we’ve teamed up with Secret to explore the climate for women in the athletics industry. We spoke to a cross-section of women in the industry — from athletes and broadcasters to college students and retirees — to get their perspectives on the past, present and future of women in sports.

Across the spectrum of responses, there were several recurring themes: Women in sports need more media attention, more focus on talent and less on appearance, more women in industry executive positions and, of course, more equity in pay.