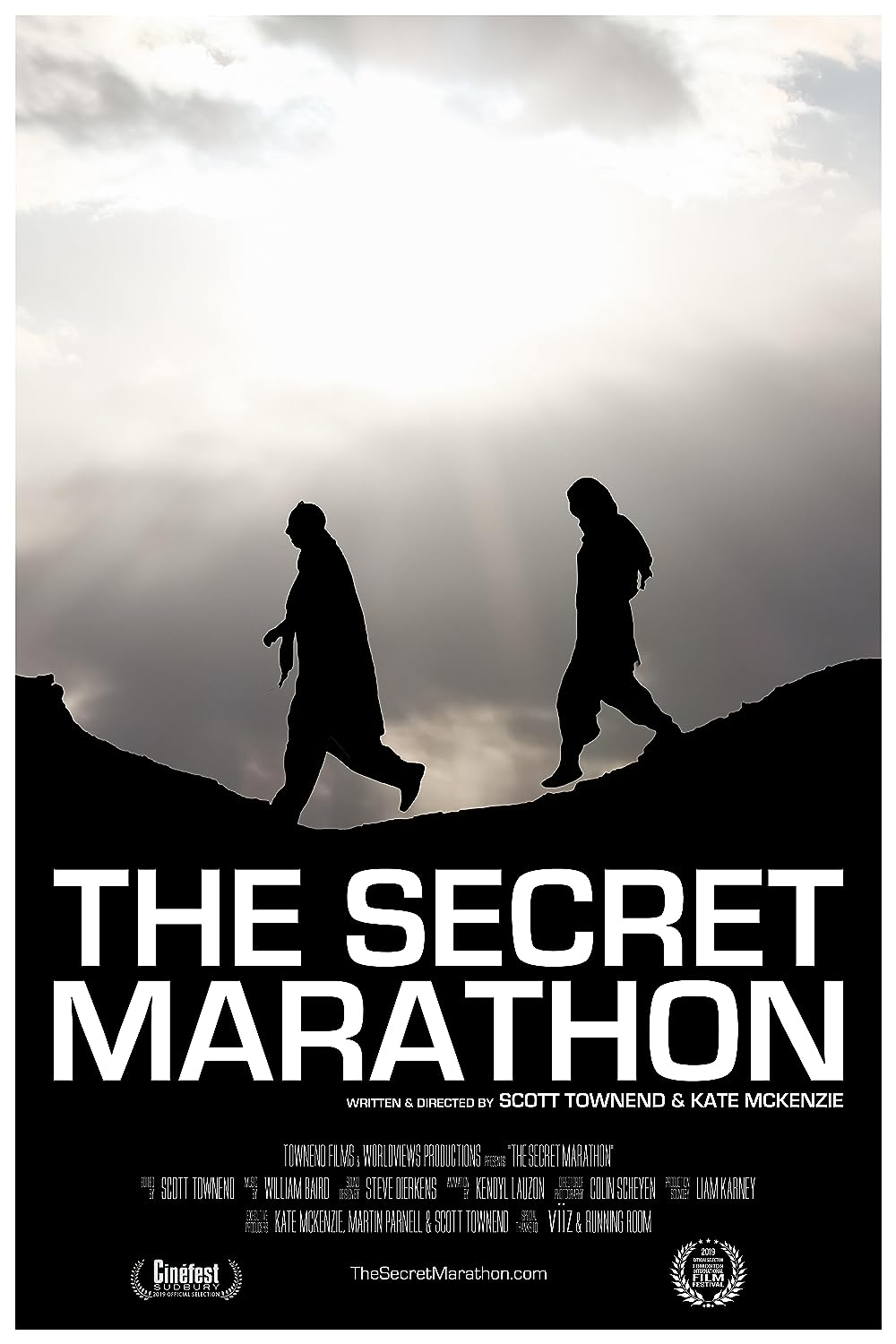 Not to be missed:  8 December, 6:30 PM, Roxy Cinema, a special screening of  “The Secret Marathon.”  Inspired by the story of the first Afghan woman to stand up for her freedom to run, a filmmaker and her marathon mentor train and travel in secret to run with and make this film of the brave Afghan women who stood up for equality and freedom to run in the Marathon of Afghanistan.  It was extremely dangerous to run, to travel, to make a film, and now, more than ever in a time of crisis in Afghanistan, it was dangerous to participate in any part of this project.  This film will both break your heart and inspire you more than you can imagine. It was first released in January, and now is being re-released around the world with On Demand films as a fund-raiser. $5 of every Wellington ticket is being donated to ChangeMakers, Wellington to help recent Afghan refugees resettle in our city.  On stage afterward to take questions and engage discussion, we are honored to have Batool Arif, a member of the Afghan Community in Wellington and a Community Advocate at ChangeMakers Resettlement Forum, and Kathrine Switzer, legendary runner and activist for women’s running equality.

To reserve your ticket, view trailer and get more information:

I hope to see you there!